What freedom means to you?

What does freedom mean?

In this sense, we are also happy about the new project from one of our scholarship holders, a refugee from Syria (he does not wish to want his name published), in collaboration with the Berlin School for Drama (bsfs).

In December 2020, a play he wrote himself entitled “Between the chairs” was performed there for the first time.

The play was professionally staged by the well-known actress and director Karin Mikityla with texts from the novel “I will betray my home” by Mohamad ALMahmoud.

This production emphasizes the importance of freedom for people in difficult times, from different perspectives and for different ethnic groups.

Our scholarship holder developed the idea for the play as his SBW project while studying at the bsfs.

For him, as a person interested in acting and directing as well as his interest in the political situation in his home country, he formed the idea to win refugees as participants for the play.

Due to the pandemic, this has not yet been implemented properly, but it remains a goal.

So far, “Between the Chairs” has been designed more as a school project at the bsfs and SBW Berlin has had the pleasure to support it.

It is a special play that helps to get to know and understand the projects of the SBW Berlin.

In February and March 2021, it will be performed again in public. 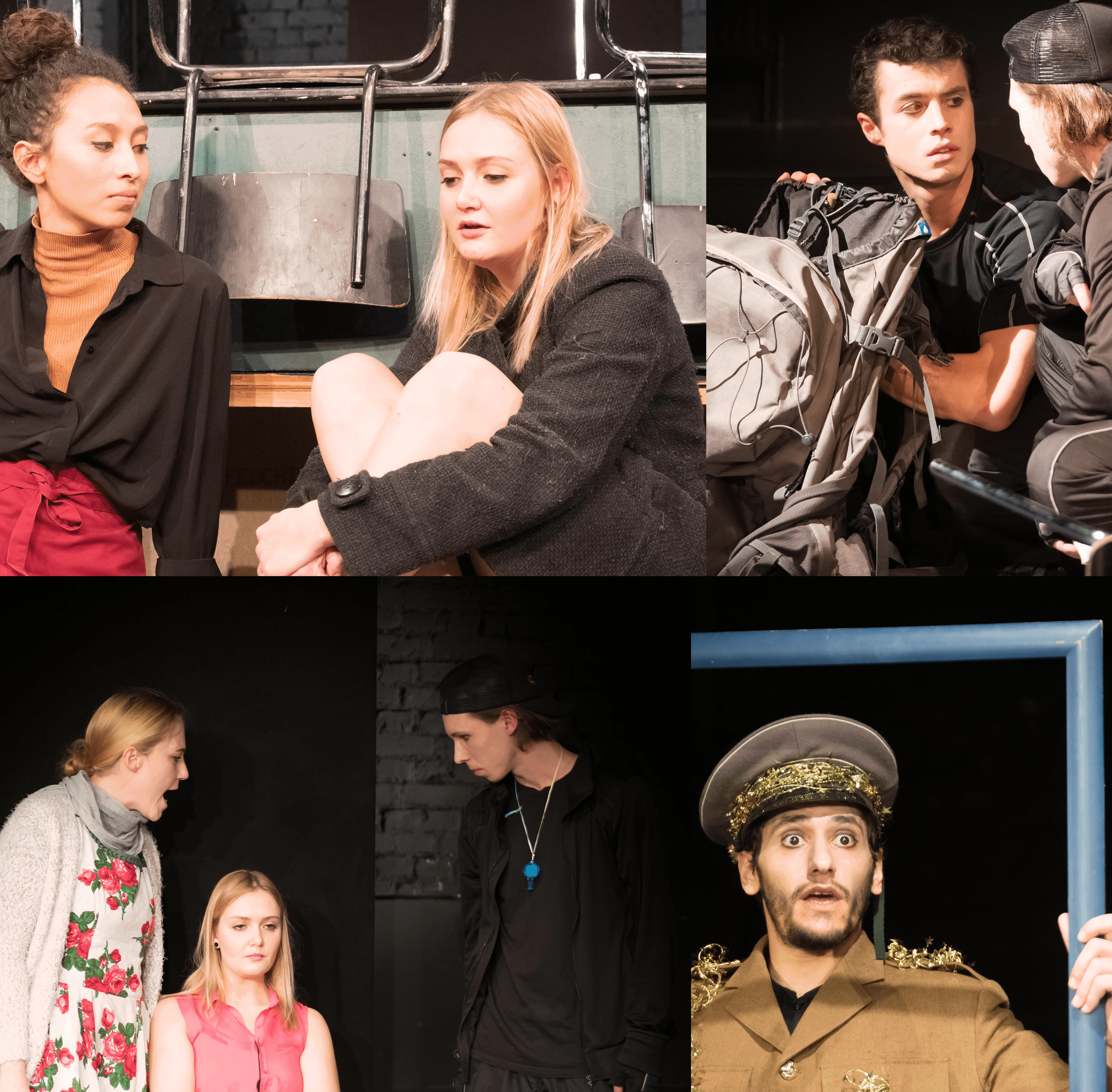