Short story of my life

Today we are introducing José Luis Zeledon Picado who lives in Nicaragua and is one of our SBW Berlin scholarship recipients.

My name is José Luis Zeledon Picado and my parents are Iracela Picado and David Zeledon. I was born at home in Rosita, a municipality within the autonomous region in the Northern Caribbean coast. I was the last of five children. My father left us, when I was small, and I still don’t know why. Thus, my mother worked a lot during my childhood and became a teacher somewhere in the mountain region. I only saw her once a month when we delivered supplies to the pharmacies. I suffered and missed her a lot, but my two grandmothers took care of me and raised me.

I visited the public primary school Rubén Darío which was falling apart but had great teachers who loved to teach. Nothing exciting happened during those years and I eventually finished school.

Because of financial reasons my family decided that I should move to Siuna, another municipality located next to Rosita. There I lived with my aunt from my father’s side for one year before I moved in with my mother because my grandmother wanted it so. Soon I increasingly became interested in language and literature.

In Rosita I began working for the organization JENH (Young People Establishing a New Horizon) and also worked on a project by the CEDEHCA (Center for Human and Regional Rights) that educated young people on human rights issues. I worked there for three years before starting at Acción Medica Cristina where I participated in several projects such as Chinantla and POSibilidades that dealt with human rights issues and sexual and violence prevention. I did that for about two and a half years before moving into the human rights promotion network. I participated in the regional youth council for six months that CEDEHCA and the Autonomous Regional Council supported.

In 2014 I supported a campaign on bullying in schools and took part in a public speaking contest “Legas del saber” and participated in Tourist Research Day. 2016 I went to a congress on bullying, the prevention of violence against women, sustainable tourism, and autonomy law, and completed a diploma in youth leadership and project management by URACCAN.

I am currently within the second semester of a four-year program in Medicine and Surgery at National Autonomous University of Nicaragua, UNAN-Managua. I would like to specialize in psychiatry and later work in the mental health sector. Unfortunately, this field of medicine has been notoriously neglected on a national level. Thus, I would like to open a medical health center in my hometown. In my free time I like to spend time with my family and friends. My favorite drink is orange juice and I like to eat rice with beans and curd. My biggest fear is to comprise my principles. 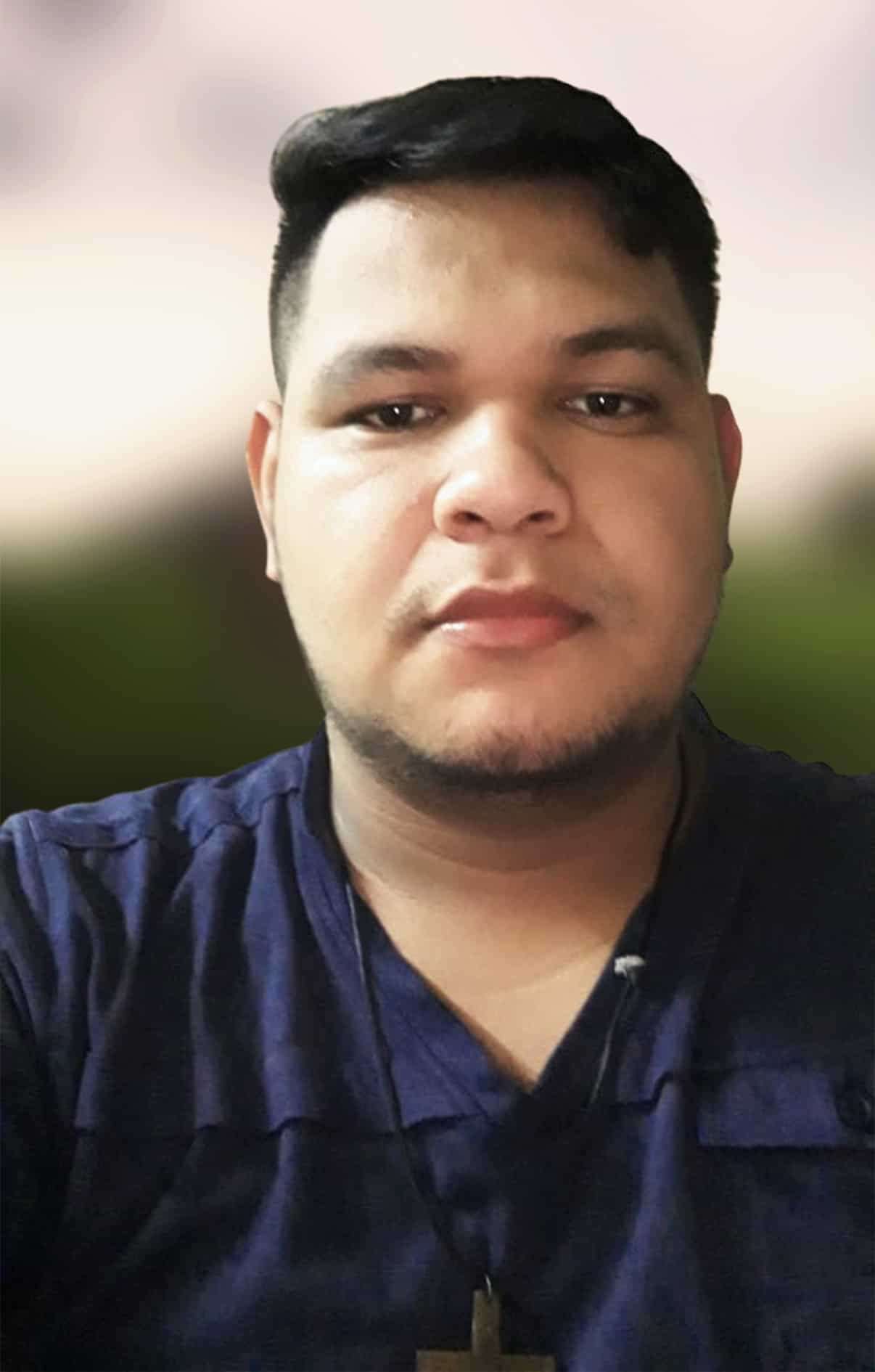